Take a hungry young orchestra. Add gold, swords, dragons … and bake at Immolation-appropriate temperatures. Out of this furnace was forged a remarkable musical force. It is too early to tell if the winds of political change are really blowing through Hong Kong, but after its triumphant four-year Ring cycle (released late last year by Naxos, the Hong Kong-based label), the city’s flagship classical ensemble has come of age. The Hong Kong Philharmonic’s rise also demonstrates why many believe that the axis of the classical music world is changing. Look east for the future.

Hong Kong is one of the world’s great entrepôts and naturally its orchestra today is a mix of nationalities. When the rising Dutch conductor Jaap van Zweden became its Music Director in 2013, he recruited from one of his other orchestras, the Dallas Symphony, a new concertmaster (Jing Wang). There was a star signing from the London Symphony Orchestra, too, in the charismatic bass clarinettist Lorenzo Iosco. Yet once van Zweden had embarked on the four-year Ring project – the first time Wagner’s tetralogy was performed by a Hong Kong or mainland Chinese orchestra – he also made a decision to stick with the ingredients he had, keeping the same players throughout. ‘It’s very easy for a music director and an orchestra to just replace its weaker elements,’ he told me, ‘but that’s not why we are here. We are here to be a family and to make each other better and that’s what we did.’ 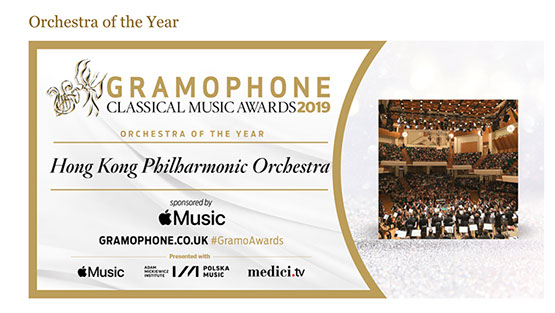 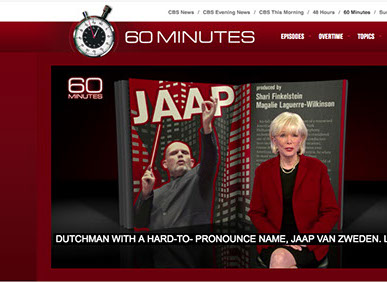 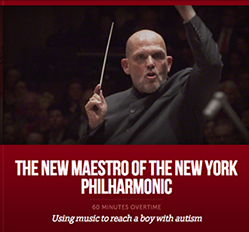 Though the Metropolitan Opera opened its season this week, Jaap van Zweden and the New York Philharmonic were not about to cede the field of music drama entirely to their Lincoln Center neighbor. On Thursday, for the second program of his second season as music director, Mr. van Zweden led the Philharmonic in semi-staged performances of two shattering early 20th-century works: Schoenberg’s “Erwartung,” and Bartok’s “Bluebeard’s Castle.”

Every aspect of the program was impressive, starting with the inspired idea to pair these pieces, and to play the seldom-heard Schoenberg at all. Mr. van Zweden drew taut, lucid, richly expressive playing from the Philharmonic in both scores. The three singers, especially the blazing soprano Nina Stemme in the Bartok, gave arresting performances. The staging by the director Bengt Gomer demonstrated how to make maximally dramatic use of minimal space. 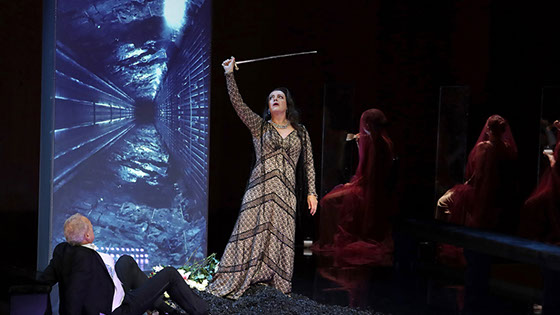 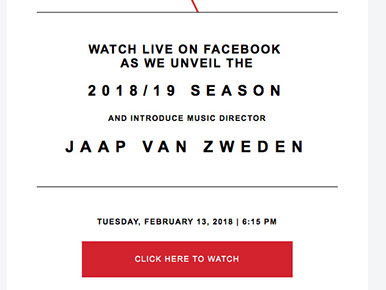